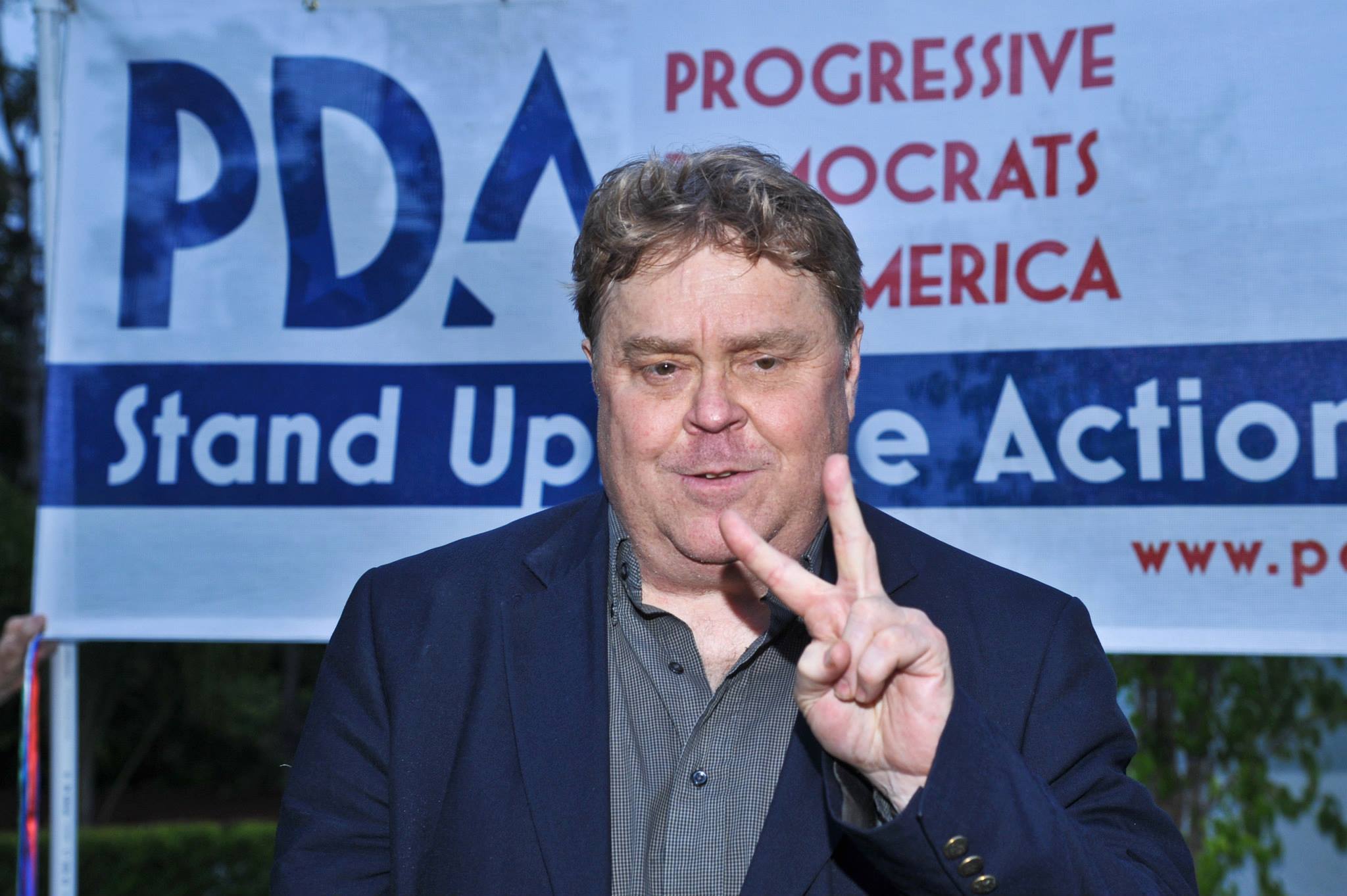 Progressive Democrats of America treasures the memory of our co-founder and first Executive Director, Tim Carpenter. By launching and leading PDA, Tim helped to build a grassroots movement to bring the voice of the people to Washington, D.C., and to the Democratic Party.

Tim’s zeal to improve our system of government dates back to his days as a student when he earned bachelor’s degrees in History and Political Science, as well as a Master’s Degree in History from California State University Fullerton.

Early in his career, Tim helped guide young people as a high school and community college History and Government teacher. For more than thirty years, he tirelessly organized progressives to achieve electoral and legislative victories. His leadership upheld our shared ideals to help strengthen American society, economy, and democracy.

Tim worked with California State Senator Tom Hayden as a senior staff member. He was also an invaluable field organizer for the Orange County California Democratic Party. His legacy lives on “behind the Orange Curtain” to this day.

A key organizer for the presidential campaigns of Rev. Jesse Jackson (1988) and Gov. Jerry Brown (1992), Tim addressed the 1992 Democratic National Convention as a national DNC delegate. He served as Deputy National Campaign Manager in the Rep. Dennis Kucinich for President campaign (2004).

Tim continued working closely with Rev. Jackson and Rep. John Conyers during and after the 2004 presidential election to bring national attention to serious voting irregularities in Ohio and other states.

Almost uniquely among progressive organizers, Tim made the most of every situation. He inspired everyone he worked with, uplifting us and helping us to achieve much more than we ever imagined we could. He led by example, working longer and harder than anyone else.

Tim was always one of the smartest people in the room, yet he never acted superior. He always sought input and guidance from everyone, welcomed new ideas, and patiently mentored any who would listen.

Tim’s dedication, drive, and focus were unmatched and all the more remarkable because of the numerous and severe health challenges he faced. Schooled in the Catholic Workers’ tradition, he embraced frugality and eschewed praise. He always generously shared credit and the spotlight with others.

“Teamwork!” was his reply when anyone praised him, as he always deflected any personal accolades to uplift his team. Tim was relentlessly positive, always shrugging off setbacks with a wry, “It never ends!” He avoided the “paralysis of analysis,” dealing with unimportant internecine imbroglios by saying, “Onward!” and moving forward to the next campaign.

All of his life, Tim was at the forefront of progressive causes, from promoting nuclear disarmament and fighting to abolish the death penalty to ending war and establishing health care as a human right. His commitment to healthcare for all led him to initiate PDA’s Healthcare is a Human Right issue organizing and Healthcare Not Warfare Campaign. His patience and enthusiasm for sharing his insights and knowledge with others led him to launch PDA’s Educate Congress program—a sustained, growing monthly effort to advance progressive legislation and defeat harmful policies.

Tim helped strengthen and improve our democracy, by challenging elected officials in Congress and throughout the nation to protect the cherished right of our citizens to vote. This commitment led him to launch PDA’s election protection issue organizing.

Tim received several awards including Democrat of the Year from Northampton, MA, The Nation magazine’s Progressive Activist of the Year, and the Marilyn Clement Award honoring his work for expanded and improved Medicare for All.

Tim lived in Florence, MA, and was survived by his wife Barbara Considine and their daughters, Sheila and Julia.