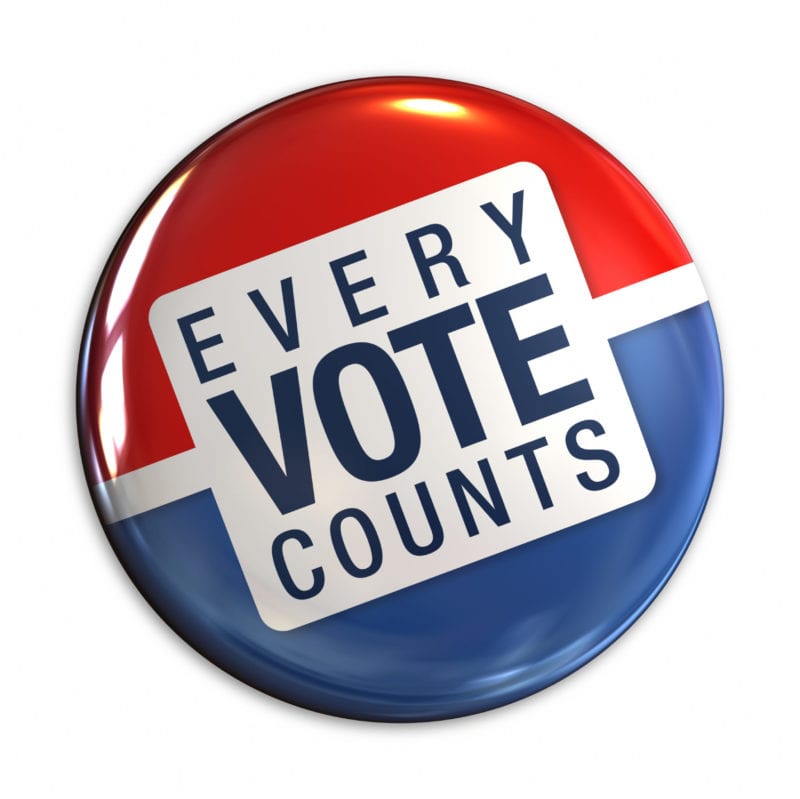 Want to Pass Essential Voting Rights Legislation in Congress? It’s Easy! Just Create a Carve Out in the Filibuster.

In his powerful speech today in Philadelphia, President Biden made clear that American Democracy was under attack from reactionary forces and that protecting the right to vote was a top priority for his Administration. He called passing the For The People Act and the John Lewis Voting Rights Expansion Act “imperative” to defending our democracy.  However, he cited how Republicans had shamefully blocked the For the People Act from even being debated in the Senate. The GOP minority used the filibuster to block the debate. Oddly, Biden failed to mention that Democrats could eliminate this barrier to this essential legislation with a simple majority vote.

Therefore, Progressive Democrats of America (PDA) calls upon President Biden and Democratic Leadership in the Senate to act with urgency to protect our democracy by making a specific reform to Senate rules: eliminate the filibuster for all bills that address voting rights and elections.

To prevent the subversion of the 2022 mid-term elections by partisan gerrymandering, a law has to be passed in Congress in the next few weeks. However, such a bill has no chance of passing if it can be filibustered because the Democrats only have a one vote majority in the Senate, and it takes a twenty vote majority to overcome a filibuster.

Fortunately, Senate rules can be changed with a simple majority vote. However, we’ve learned in recent weeks that a couple of Democrat Senators do not support removing the filibuster wholesale. Still, there is another option available to Senators: eliminate the filibuster, but only for votes on a specific subject – like voting rights and democracy.

There was recent precedent for this: in 2013, when the Senate removed the filibuster for appointees to the Administration; and again in 2017 when it was lifted for Supreme Court Justices.

It’s urgent that the President act now to protect voting rights because states are about to undertake the decennial redistricting process, and partisan gerrymandering is imminent.

PDA calls upon the Senate to join the House in passing the For The People Act which would protect voting rights from a wide range of abuses, including partisan gerrymandering.

However, if the votes do not exist in the Senate to pass the For the People Act on a majority vote, it is essential that a bill that outlaws partisan gerrymandering, and establishes independent politically-neutral redistricting commissions for each state, be introduced and passed by the Senate before redistricting begins in states across the country in the late summer and early autumn of this year.

We believe that the Senate would pass legislation prohibiting partisan gerrymandering but for partisan obstruction, in the form of a filibuster, led by Senate Minority Leader Mitch McConnell.  Sen. Joe Manchin (D-WV) has voiced opposition to partisan gerrymandering, Sen. Kirsten Sinema (D-AZ) is already a cosponsor of the For The People Act, and the rest of the Senate Democrats have similarly voiced support for non-partisan redistricting in the public interest.

The time to act is now – before gerrymandered congressional districts are drawn, effectively disenfranchising millions of Americans. With bold decisive action, we can defeat the right-wing assault on democracy.