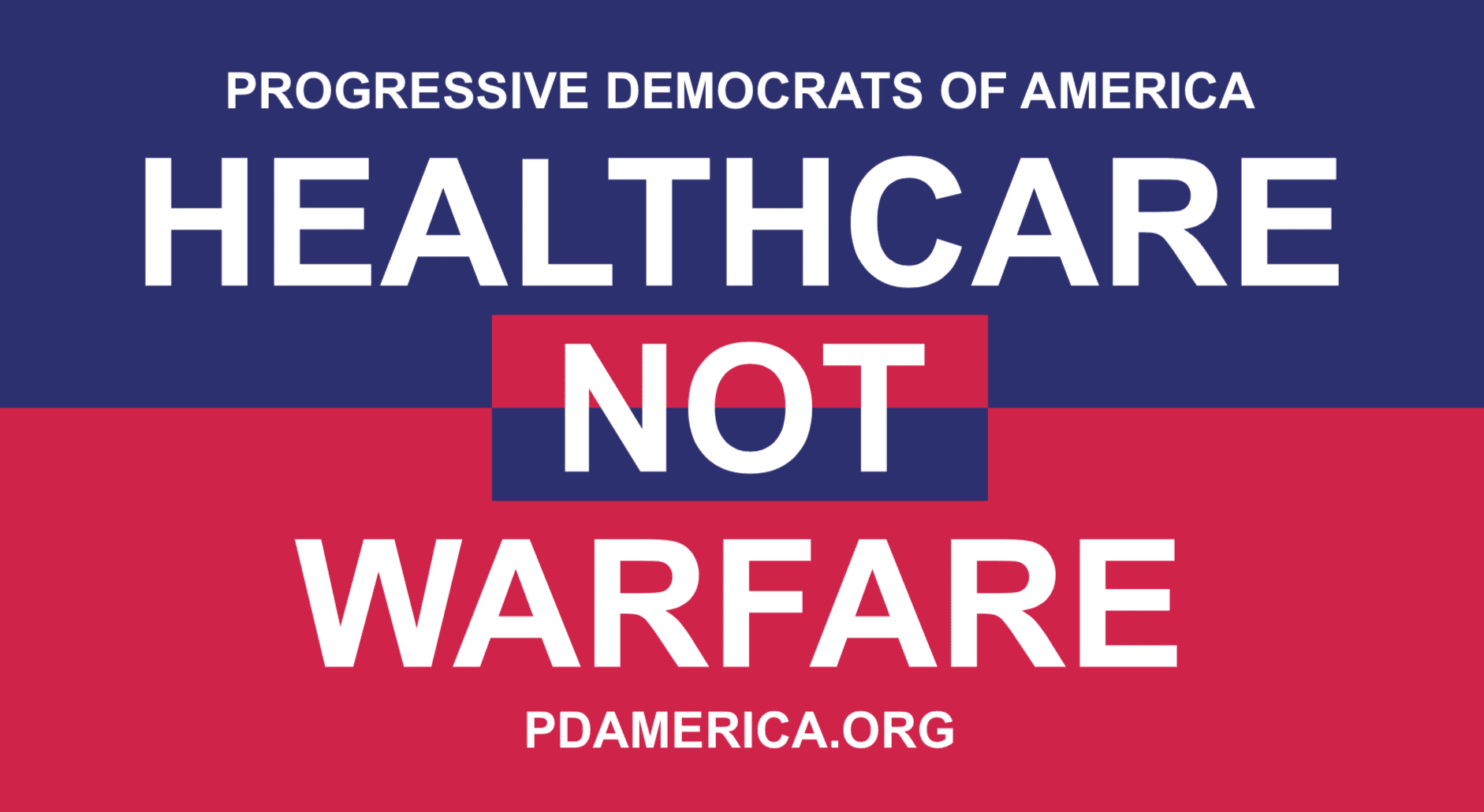 War is not the answer for Afghanistan, or anywhere else.

In solidarity with peace and justice for all,
The PDA National Team

Recent developments in Afghanistan have confirmed two central tenets of PDA’s longstanding opposition to the 20-year Afghan war and occupation: there is no military solution to terrorism and America should not be in the business of “spreading democracy” at the end of a gun.

In 2001, the Taliban were run out of power by the full force of the U.S. military. In 2021, the Taliban walked back into Kabul, as the billions of dollars spent to train a powerful Afghan army could not convince its soldiers to defend a corrupt government maintained by successive U.S. administrations.

We applaud President Biden for pulling out U.S. troops and not reversing his decision when the Afghan army melted away over the weekend.

In the short term, PDA calls upon the Biden administration to take these steps to mitigate human suffering and promote justice in the region:

Long term, PDA will continue our call for accountability for those in our government who make life and death decisions, a wide-eyed assessment of mistakes made, and a reinvestment in non-military approaches to ensuring our national security.

We will also work with our allies to build a more powerful peace movement in the United States, and push the Democratic Party to adopt a 21st-century foreign policy platform based on universal human rights, peace, international prosperity, and harmony with the planet.

Please support our efforts along with those seeking refuge by donating and/or volunteering now.