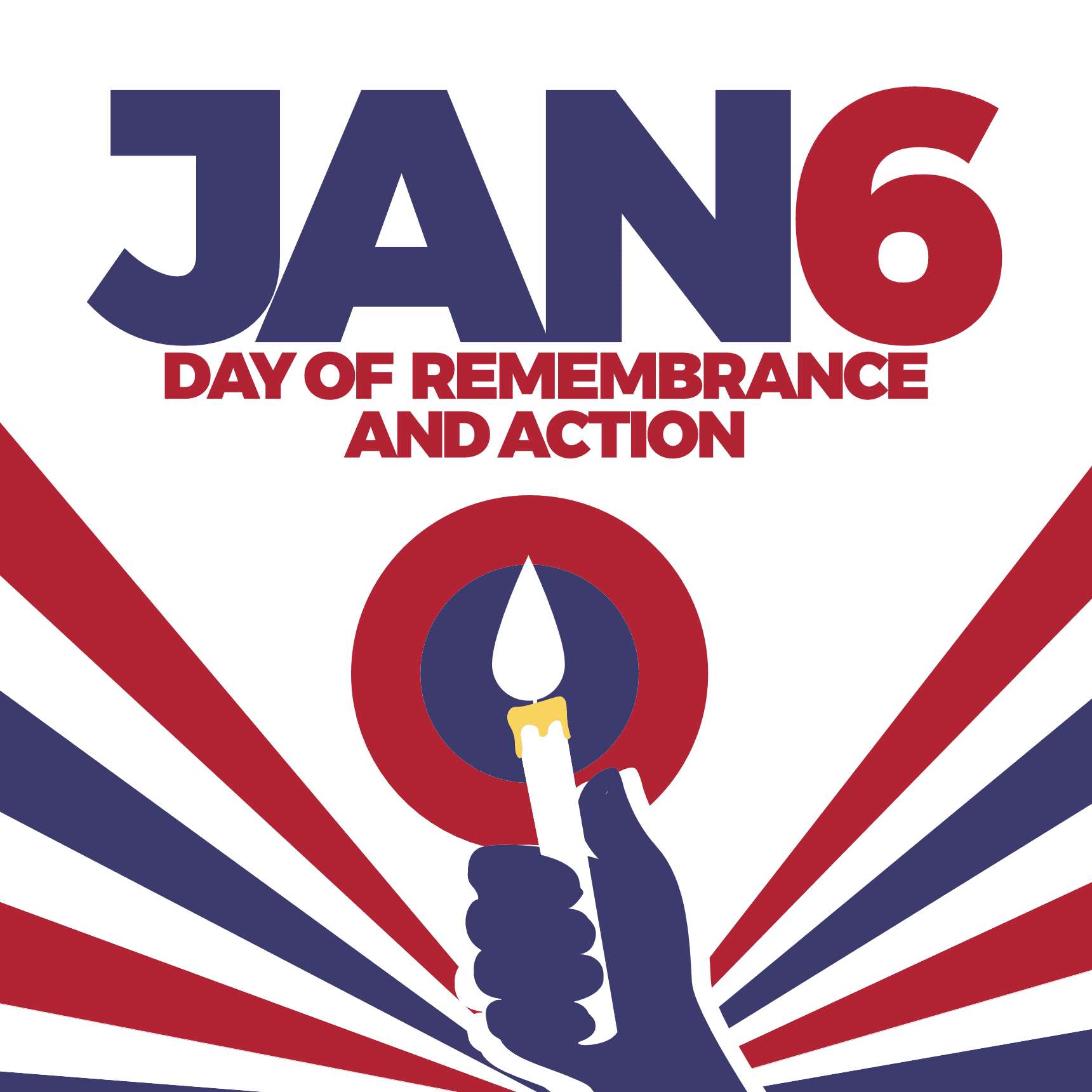 TODAY: Join a Defend Democracy vigil near you!

Find A Defend Democracy Action Near You, Today, January 6th

Unfortunately, the January 6th insurrection was just the beginning. Thanks to Trump and his minions doubling down on the the Big Lie, more Americans today believe that the election was “stolen” than in early 2021.

Governors and legislatures across the country have passed draconian voter suppression legislation along with new rules to make it easier than ever to ignore the will of the people and take authoritarian measures to overturn legitimate elections and exert partisan influence on election outcomes.

Conspiracy theorist/hard right-wing candidates are running for Secretary of State all over the country, and they’re going to be well funded by the forces that want to crush democracy.

We must pass the Freedom to Vote Act, and the John Lewis bill to prevent the second coup attempt in the works from succeeding.

We’re part of a massive coaltion that has generated over 300 grass roots events across the country. Join one near you.

Can’t attend a vigil? There are many ways you can make a difference right from home, from making phone calls to social media and more. Join the team and we’ll get you on a productive project.

Can’t volunteer? Then please give all you can to make sure we have the resources to win this battle for justice and democracy.

I haven’t seen such a concentrated effort to destroy democracy in my lifetime. We need you now.

Thank you so much for anything you can do to save our democracy.