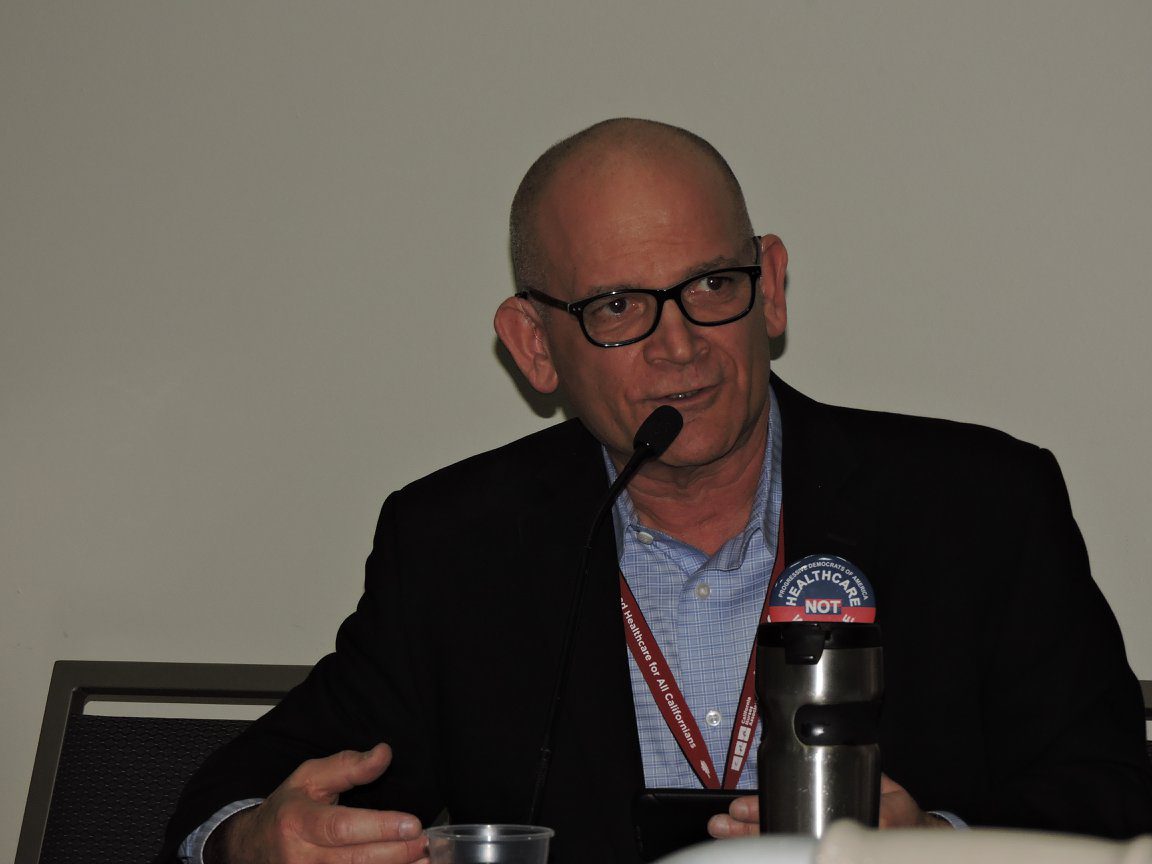 This week, world new cases of #COVID19 and the #Omicron variant were reported as still rising in numbers in the U.S., the U.K., India, and Brazil, and even South Korea, but with spiking or leveling numbers France, Italy, Germany, Russia, and Turkey.  Global deaths due to the virus now approach 6.35 million, and only 62.1% of the world’s population is thought to be currently fully vaccinated, with still far too many that remain unvaccinated in the poorer global south.

A bit of good news there this month came as a deal was reached on a partial waiver of intellectual property rights for COVID19 vaccines, and the fight at the World Trade Organization is now shifting to extending this waiver to other treatments and tests.  That’s according to the Washington Post.

Meanwhile, here in the U.S. our attentions have been drawn away to other public health issues with continued mass shootings, the fundamentalist Supreme Court categorically removing the rights to reproductive medical treatment of live persons in favor of those of the fetus, and the looming effects of our rising global temperatures compounded by the heat and drought or torrential storms of the summer season.

Nonetheless, the Harvard University Daily Tracker is reporting 1,017,446 total U.S. COVID19 deaths to date.  This means, as we know, that an estimated 406,978 Americans who have died from this pandemic, according to the public health experts of the Lancet Commission, would still be alive today if we had a #SinglePayer expanded and improved #MedicareForAll (MFA) system in place to deal with this particular public health crisis in an equitable and efficient manner.

The overall vaccination rate in this country remains at only 67.5% of our total population.  That ranks us at #64 again this week in the world, still just behind Mozambique and Sri Lanka, and just ahead of El Salvador and Belarus.

And Wyoming is still the worst state for COVID vaccinations in the U.S. at just 51.4%, falling further behind the world average now by a margin of approximately 10.7%.  That’s literally how the Cowboy State is earning its third world status.

Elsewhere, in the civilized world, vaccines for COVID19 have commenced to be given to children ages 5 or less years old.  Although this was begun just 3 weeks ago here in the U.S., the CDC reported as of 2 days ago that only some 267,180 U.S. children in this age group had so far received their first shot, but also notes that this is only a tiny fraction of the estimated 19 million children who are newly eligible.  They’re hoping that many more will be vaccinated at well-child checks expected to take place during the summer before the beginning of the new school year.

Of course, those of us paying attention are asking where that will leave children, their families, and other contacts in our especially more challenged “Healthcare desert” areas in this country, and particularly in our communities of color, to make sure that this basic public health service is applied to all of our children, not just to those of privilege.

Meanwhile, Omicron variants BA.4 and BA.5 continue to wreak havoc, causing a flood of sick leaves, and bumping up hospitalizations now across the country, but thankfully as yet not as much impacting ICU admissions and deaths.  These more infectious but perhaps less deadly mutations, are thought to evade immunity from previous COVID19 infections as well as the vaccines available to date, although the current population hospitalized is still showing 80+% are among the unvaccinated.

Nonetheless, reports indicate vaccines slotted to be given as boosters in the fall will include “variant-specific” technologies, and new antiviral drugs are promised to further improve clinical outcomes from these latest vectors.  Again, we must question how universally will these new modalities be applied without a system of Universal Healthcare like MFA.

Finally, along a similar political note, it was reported that it’s now clear that Republican-led states have been using COVID-relief funding to further benefit the already privileged by reducing taxes in their states, and that legal measures to block those moves will likely be thrown out due to sympathetic conservative courts.

More outrageous disparity and disrespect, that demands action.  How much more indignation can we as a country face?

With pandemics, gun violence, denied access to abortion, and climate catastrophes now clearly killing us due to the political will of favored commercial interests over public interests, will we not see the electorate engaged and turn out in droves in November to right these wrongs?

And in particular, who among the various candidates promising progressive change are connecting with their voters, such that we can finally win a majority and Democratic leadership that will once-and-for-all move MFA, the Green New Deal, the Equal Rights Amendment, amnesty for immigrants, the reduction of military spending, and other measures of vital importance in our federal, state, and local governments?

Clearly, whoever those voices are must be supported and uplifted by us all, and it can’t happen soon enough.